No items found.
BUY TICKETS NOW
Product is not available in this quantity. 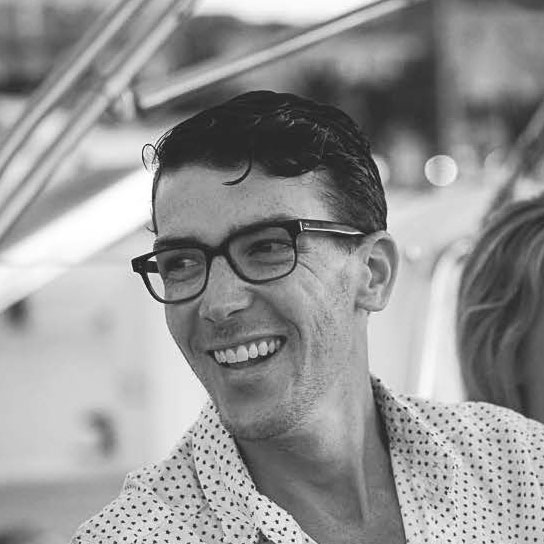 Ryan Ansin is an entrepreneur, early-stage investor, and philanthropist focused on using the combination to generate returns and positive impact for those in the targeted communities wherein he works.

Today, Ansin splits his time between multiple entities. As an investor and advisor, Ansin has built a portfolio of industry-changing start-ups and growth stage companies in the tech, health tech, ethical fashion, and real estate. Ansin currently spends most his time leveraging abandoned mill buildings in Massachusetts to aid in the fast-expansion of the medicinal marijuana industry while revitalizing strained, post-industrial era cities across the state. He has invested in both the cultivation and dispensary networks, as well as the advanced technologies to bring the outdated cannabis cultivation practices into the 21st century.

Ansin founded EPHAS (Every Person Has a Story) in 2009. At the time, EPHAS was the most expansive international photojournalism program 501c3 with thirty-two in-country partners throughout thirteen countries utilizing newly accessible digital technologies to share up-to-date realities from previously underexposed area of the world. Ansin then went on to start a fully transparent diamond mining operation in Sierra Leone, Clarity Project, which evolved further into a lab-grown diamond brand. 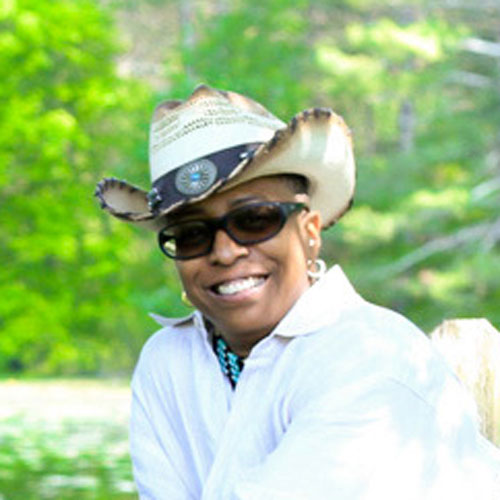 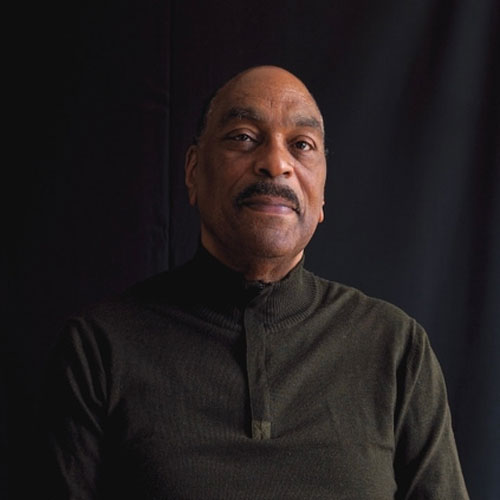 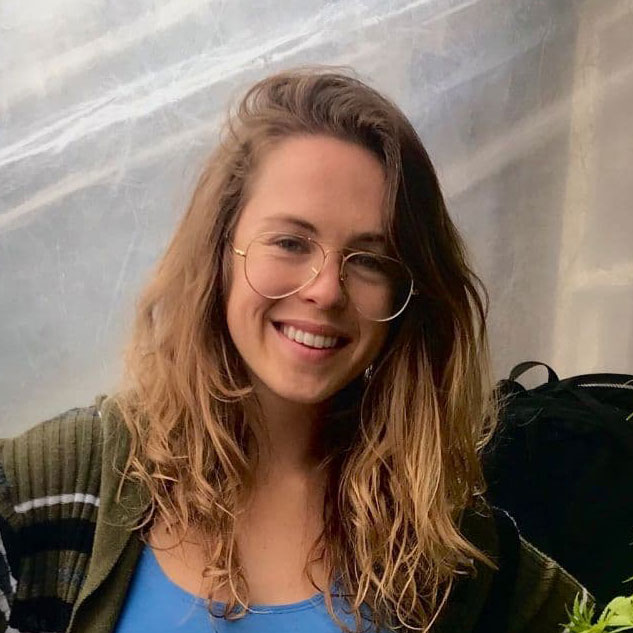 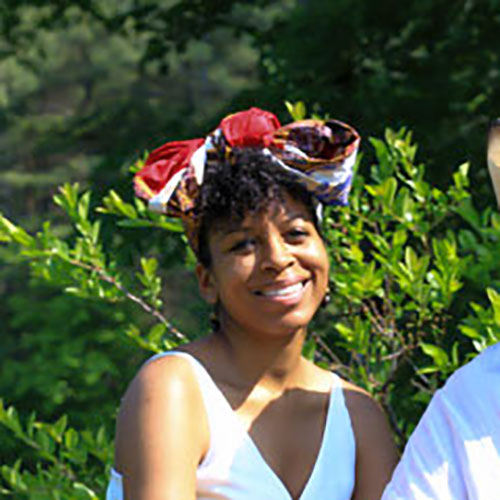 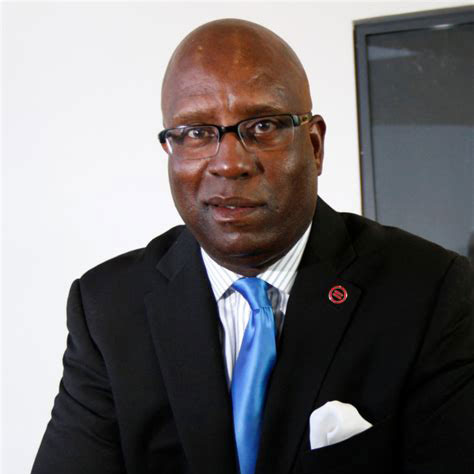 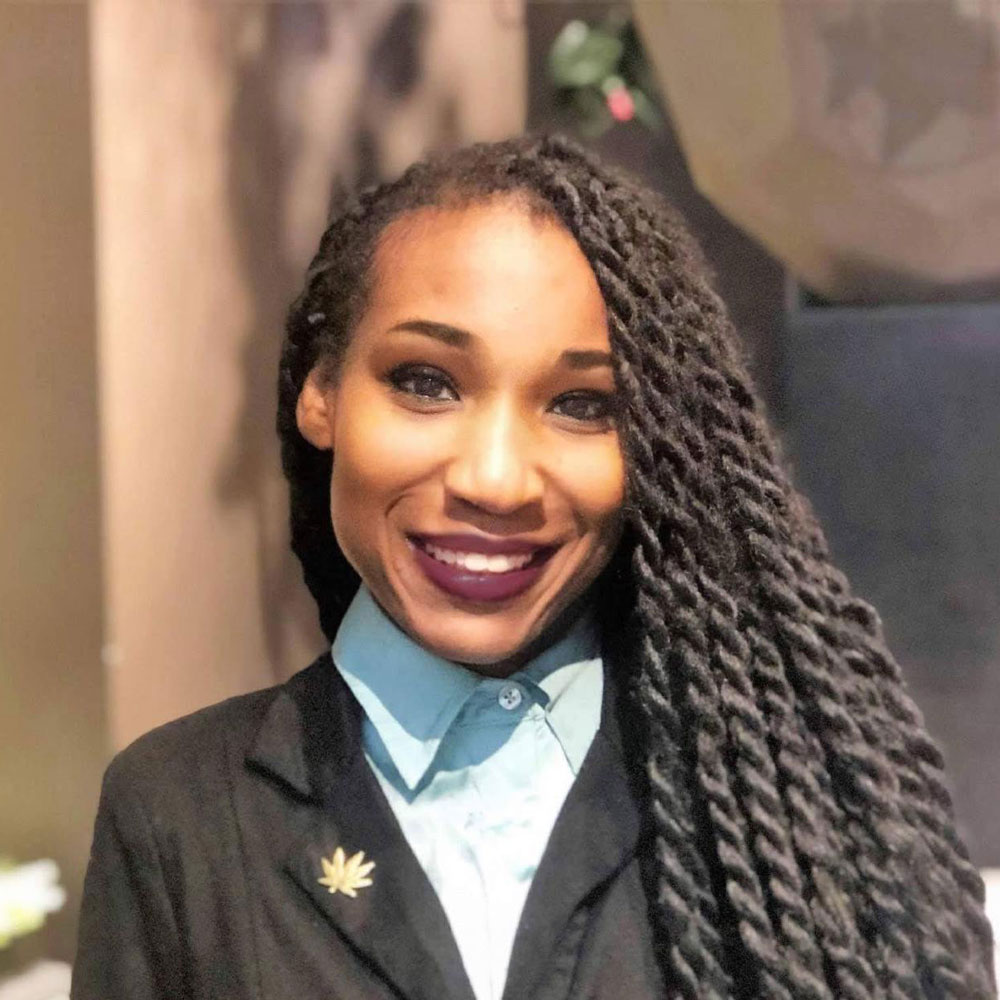 Shekia Scott
Former Director of Equity & Outreach of the CCC 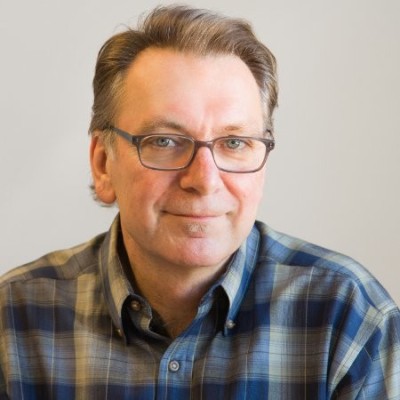 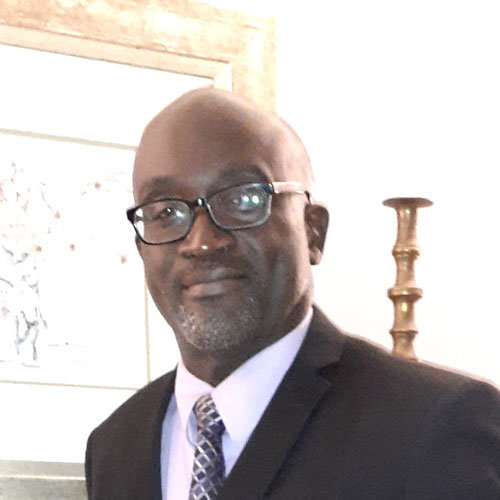 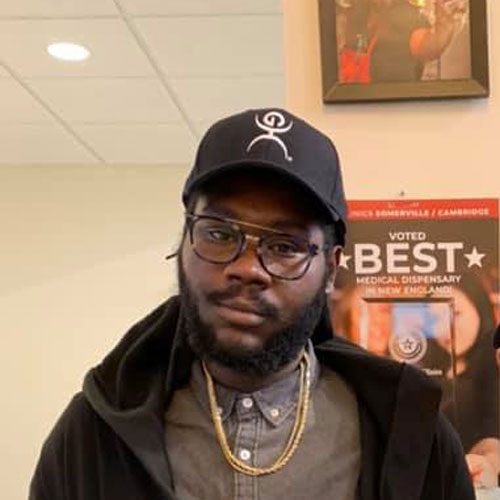 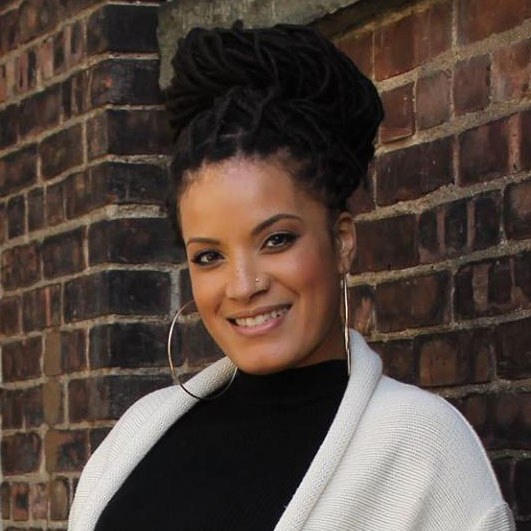 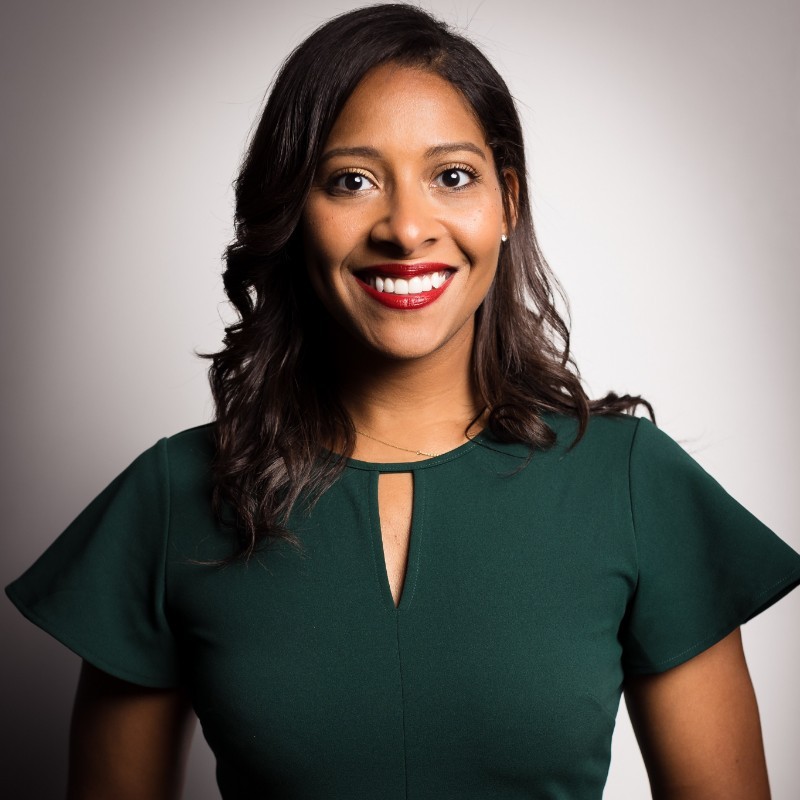 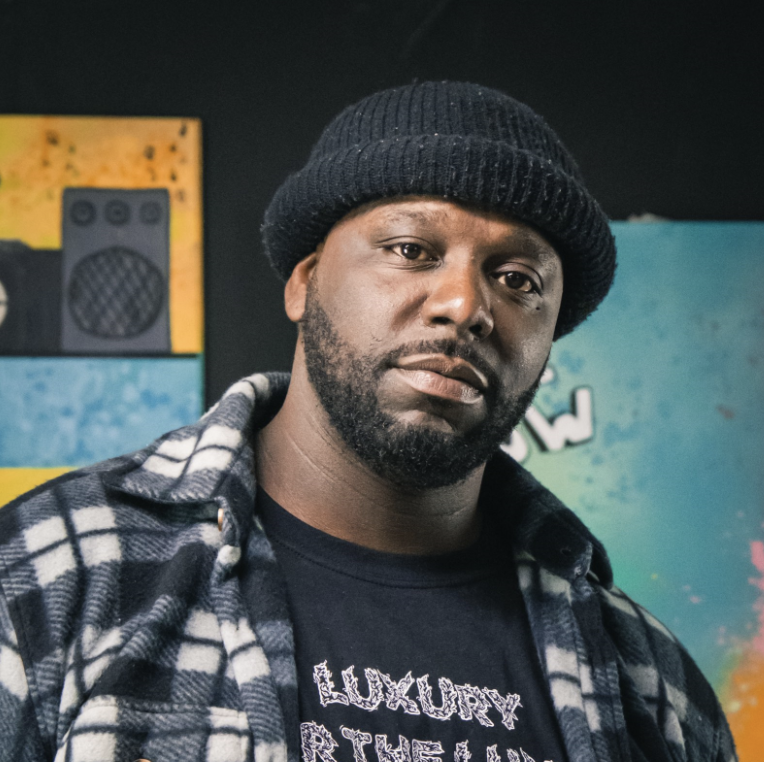 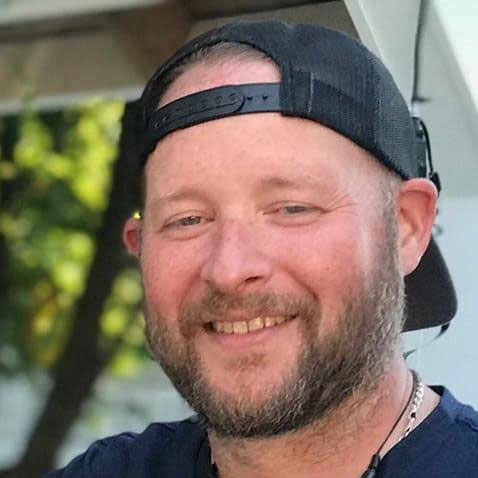